Billed as the world’s most expensive Volvo wagon, a dark blue New York-based V70 is currently for sale for $20 million (and probably will be for some time). It’s not the car that makes the sale special, though. It’s the New York state vanity plate that reads “NEW YORK.”

Indeed, the ad lists a Volvo but it doesn’t even mention the year, mileage or model, and in photos it’s still wearing a fresh sheen of road salt. Custom plates are big business in some parts of the world. It also should be noted that the plates are of a recent design and not of the original 1970 issue. New York allows you to update vanity plates to new designs for a small fee. 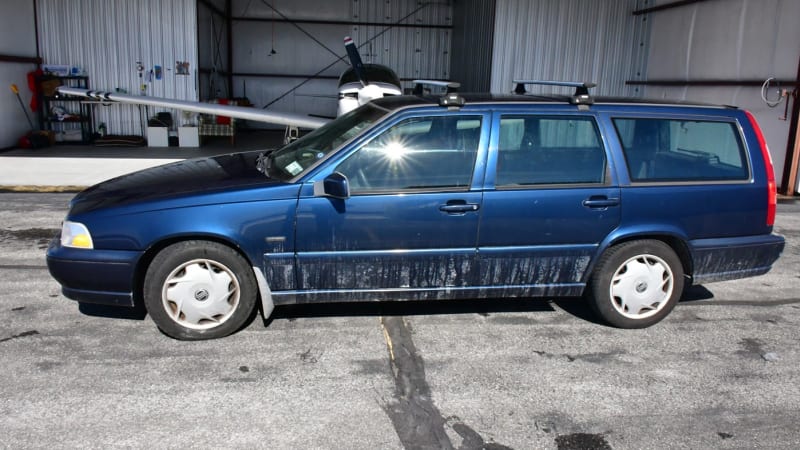 According to the listing on Du Pont Registry, the current owner of the plate suggested that their father buy the plate in the 1970s. This was when New York first began offering personalized plates. Surprisingly, it had not yet been claimed, allowing the family to ride around with the words “New York, New York” plastered on their government-issued vehicle identification for four decades.

While the ad claims that the plate, replicas of which are sold in souvenir shops all over the Big Apple, is transferable to any vehicle, we have our doubts. Best we can tell, New York license plates don’t stay with the car. The Empire State requires you to surrender your plates when you sell your car, unless you’re planning on transferring them to a new car. 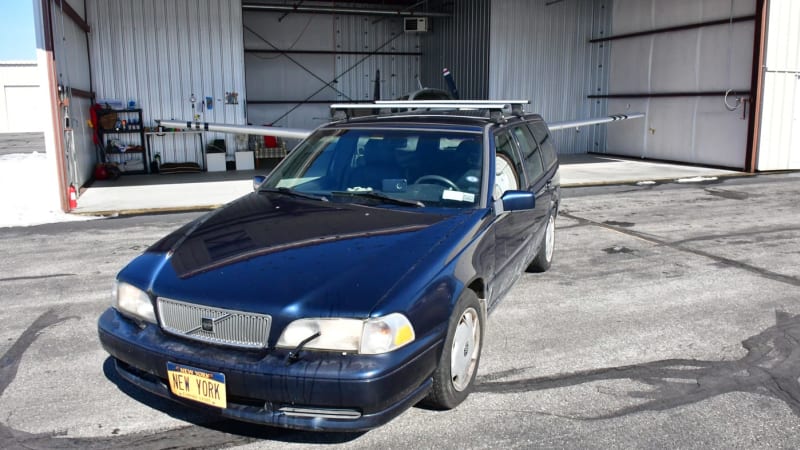 However, the transfer can only be done, according to the New York DMV, if the names on both registrations are the same. You can’t even transfer the plate to your spouse. The same rules apply for personalized plates. If you sell a vanity plated car without an immediate replacement, you can store the personalized plate with the New York DMV and then reinstate them later, but nowhere does it say the plate can be transferred. In fact, the DMV says “The new owner must apply for a new vehicle registration, vehicle plates and a title certificate. The new owner does not use the vehicle plates or the registration items of the previous owner.”

As our own Joe Lorio put it, “Whoever buys that Volvo might end up with just a very expensive used Volvo wagon.”

Maserati driver leads police on a chase — and winds up here

Hypercar breaks down on its way to the ‘Ring